This site doesn't support Internet Explorer. Please use a modern browser like Chrome, Firefox or Edge.

Outlander Day TourLet me take you to some of the most iconic locations where you can follow in the footsteps of Claire & Jamie. This is your opportunity to see for yourself where it all happened.You will be collected from either Ocean Terminal or your hotel. From there we will set off on a journey around the five most famous locations, enjoying some breathtaking scenery along the way.Locations include:Culross:The home of Gaylis Duncan and the scene of Claire’s herb garden we will also see where the boys ear was nailed to the pillory and where the pyre was set to burn the witches.Doune Castle:The home of Colum MacKenzie and where they played their great game of shinty after the boar hunt.Hairy Highland Cows:we will stop for lunch & get pictures with the cows.Wentworth Prison:(Linlithgow Palace)Birth Place Of Mary Queen Of Scots.Blackness Castle:Captain Jonathan Randall’s HQ, where Jamie was flogged by Black Jack.Lallybroch:The family home of Jamie FraserYour guide for the day will be when possible supporting actor James Kennedy who played a Jacobite in the Iconic Season two in the build up to the battles of Prestonpans & Culloden. 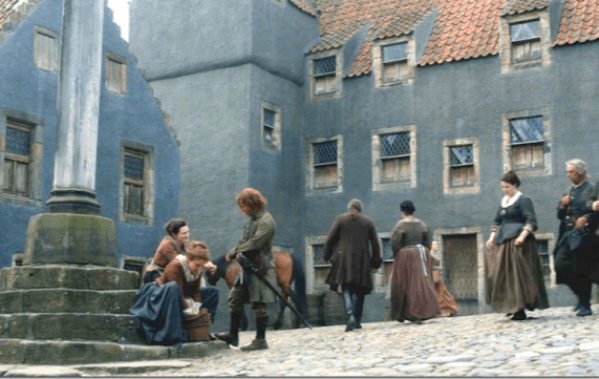 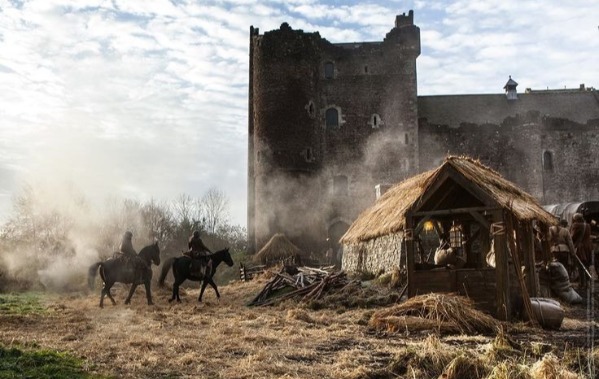 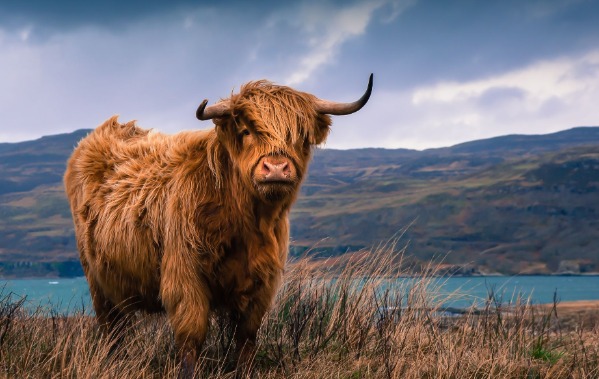 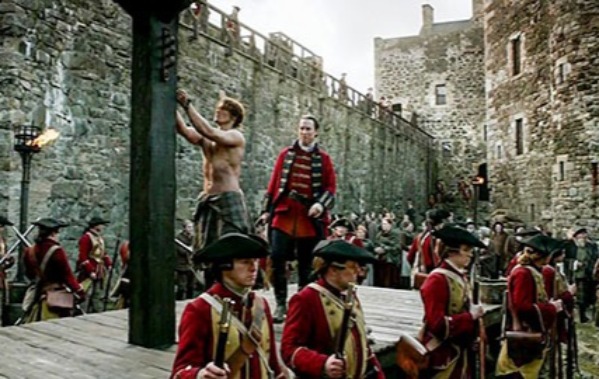 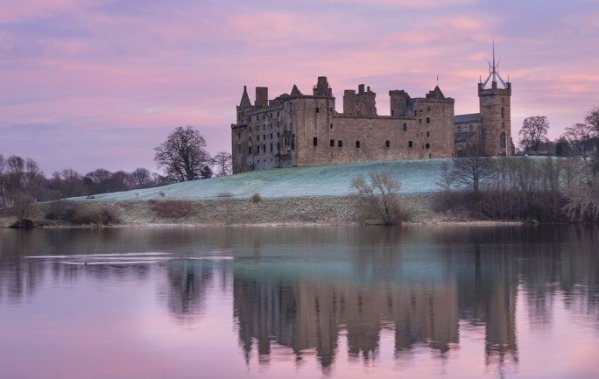 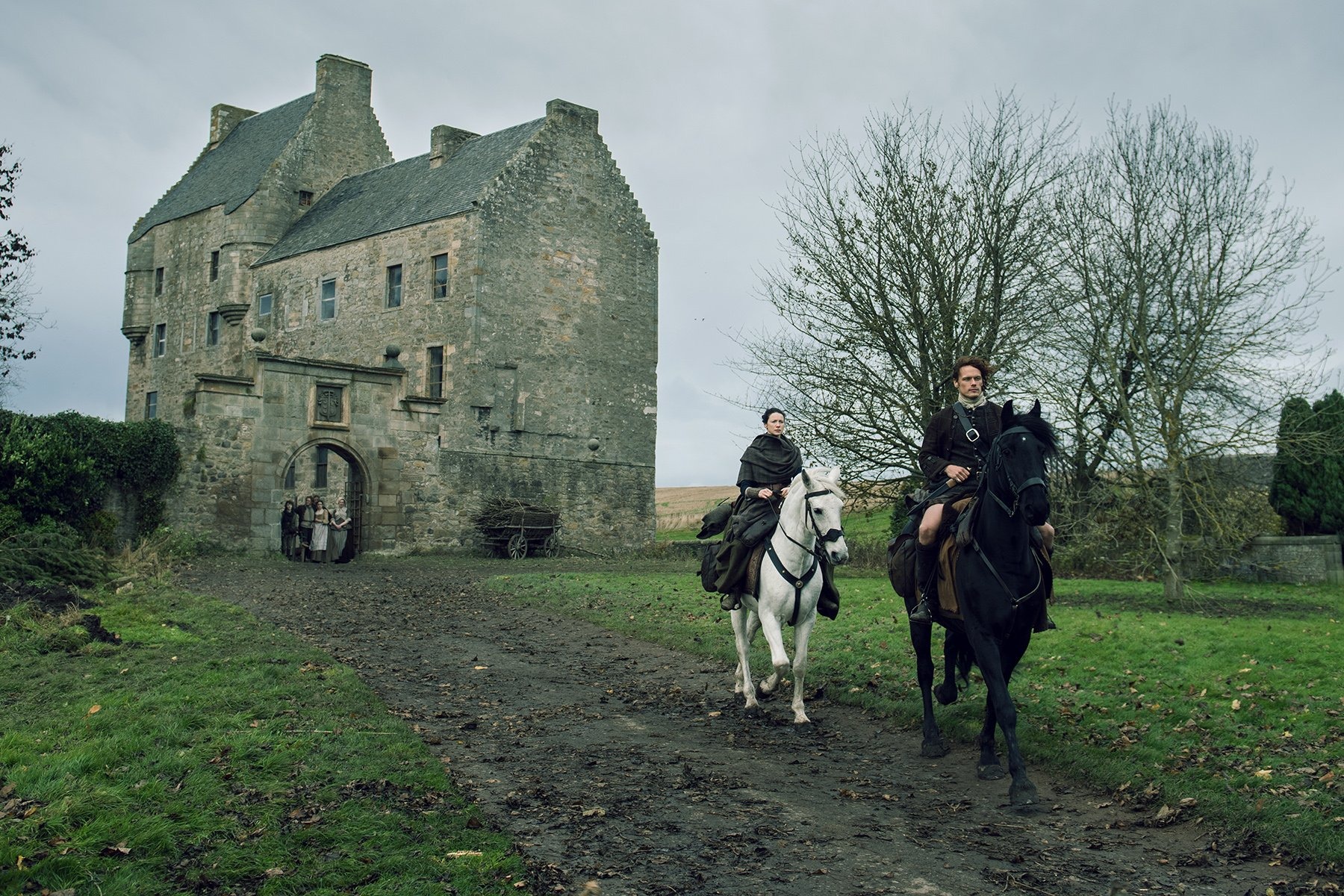